Cliff Hacking, President & CEO of EPRA, is interviewed in the Globe and Mail’s Clean 50 Report.

The Electronic Products Recycling Association (EPRA) was awarded the 2015 – Business/ Organization Category; Canadian Stewardship Award at the Conference on Canadian Stewardship held in Banff, Alberta September 29th – October 2, 2015. On hand to accept the award on behalf of all eight EPRA programs and the team of EPRA/OES employees who have all worked so diligently over the past few years to make the programs a success was Cliff Hacking, President and CEO of EPRA. “This is an award that we have all won together,” said Cliff “and I thank all of our team for their contribution towards our success and the winning of this award.”

“The judges were able to make this choice based on the excellent work that EPRA has been doing since its inception,” said Mark McKenney, Managing Director – Conference on Canadian Stewardship. “My personal congratulations to all our EPRA colleagues. Your organization is a deserving winner of this award.”

EPRA also acknowledges that the success of the programs and the award would not be possible without their founding organizations, Electronics Product Stewardship Canada (EPSC) and Retail Council of Canada (RCC), EPRA’s over 6,500 stewards, and the EPRA and OES Board Members. 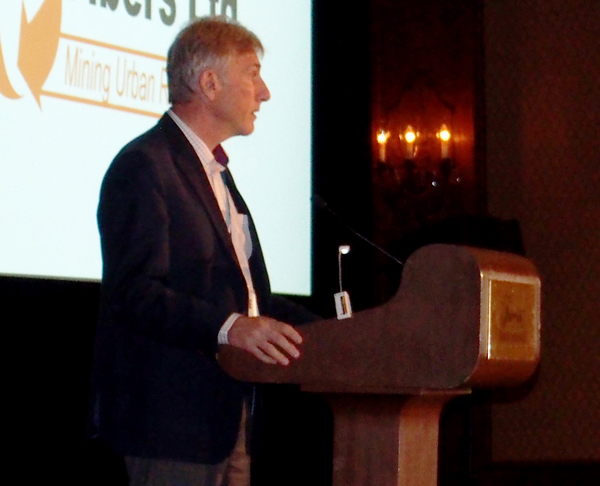 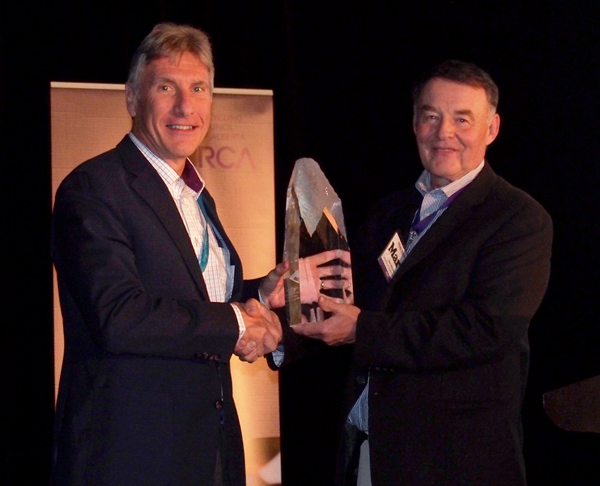 End-of-life electronic products stewardship programs are not regulated in Nunavut. Select another province or close the window.